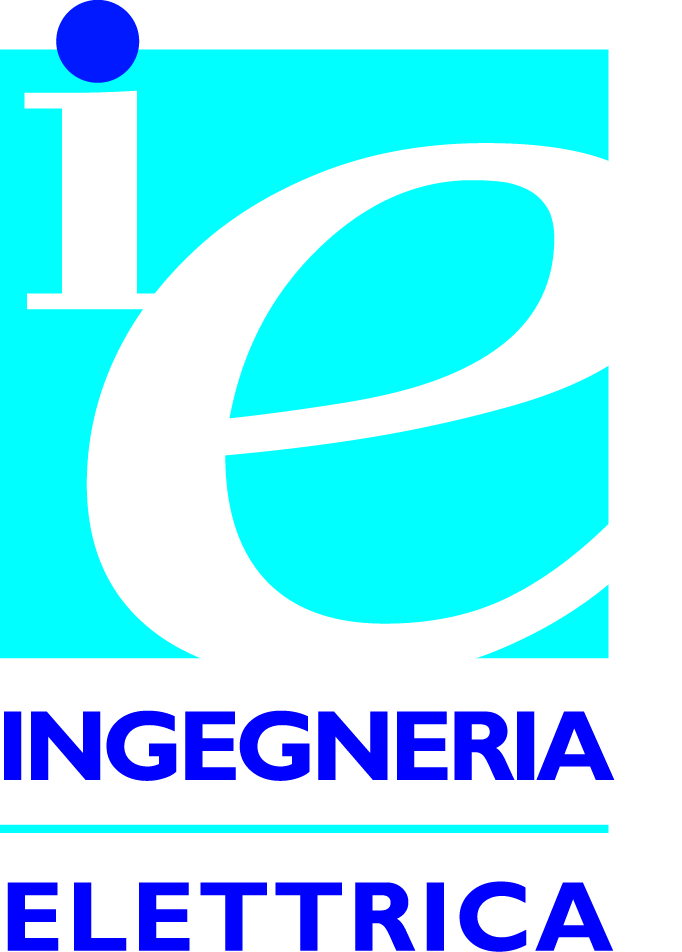 Electrical engineering is at the forefront of the major challenges that our society is faced with: sustainable energy, efficiency of industrial processes and smart cities are just a few of the areas where the use of electricity is changing the rules of the game. From a society based on fossil fuel usage, we are moving towards a greater use of renewable sources, to an electric mobility and overall economy towards a "low-carbon".
In the “Energy Roadmap 2050” document the European Commission states that:
Electricity plays an increasing role
All scenarios show electricity will have to play a much greater role than now (almost doubling its share in final energy demand to 36-39% in 2050) and will have to contribute to the decarbonisation of transport and heating/cooling. Electricity could provide around 65% of energy demand by passenger cars and light duty vehicles, as shown in all decarbonisation scenarios. Final electricity demand increases even in the High energy efficiency scenario.
The next few years will be characterized by intense replacement activity of traditional technologies - based on fossil fuels - with new applications involving the conversion of electrical energy. In this process the electrical engineer will be a key figure since he/she masters electricity, the laws of its transformations and knows the present applications and the way of designing the ones of the future. 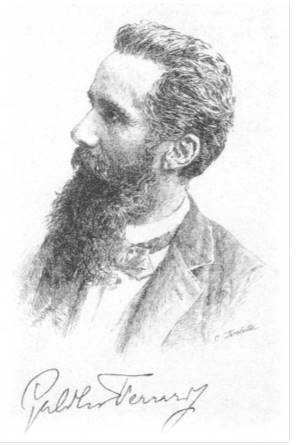 A strong historic background
Electrical engineering at the Politecnico di Torino has solid historical roots: in 1889 Galileo Ferraris founded the School of Electrical Engineering, first in Italy, at the Royal Italian Industrial Museum. At the end of 1800 Galileo Ferraris was highly regarded internationally and was at the center of the stage along with the main figures of his time, such as Nikola Tesla and George Westinghouse. The legacy of Galileo Ferraris still remains in the research and teaching: in 2016, according to the website http://www.topuniversities.com, the sector of “electrical and electronic engineering” from the Politecnico di Torino is ranked first in Italy the sixth in Europe and the fortieth in the world.
Graduates in Electrical Engineering study, design, build and manage systems and components for:
The program is structured to provide to the master electrical engineer a complete vision of electricity and its applications, to be able to face the new challenges of sustainability and efficiency
The electrical engineer figure is much sought after in the world of work and statistics (http://www.almalaurea.it/universita/occupazione) place it at the top in terms of employment rate and average earnings. 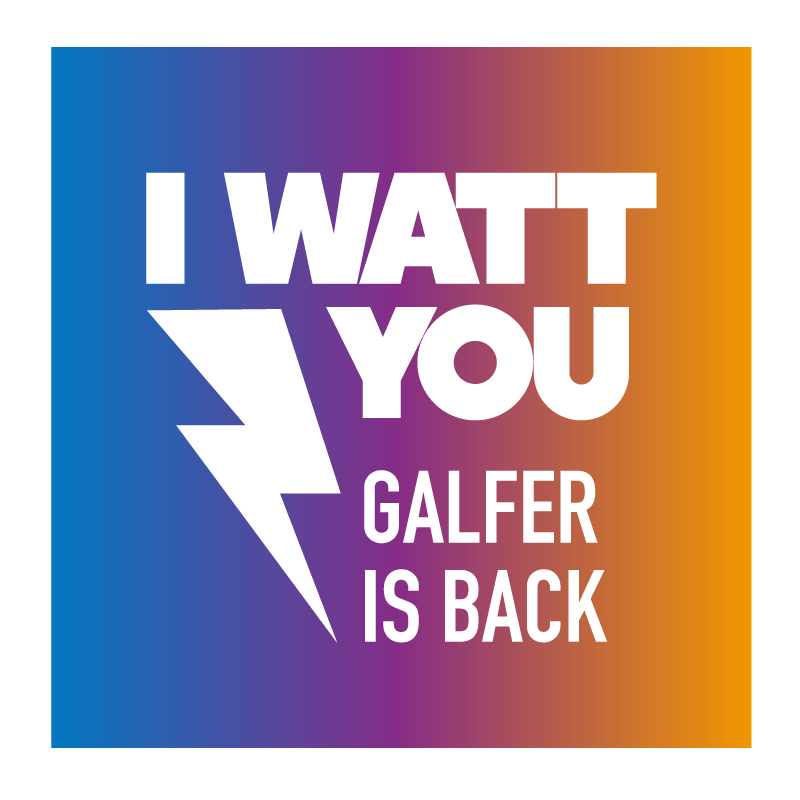