Career opportunities
The planner we train is a professional who works, in Italy or abroad, in public administrations, in planning and design offices, in private companies and consulting firms, agencies and NGOs
A career in planning is widely recognised in Europe and, in Italy, is legally recognised by the national reform of professions. Since 2001, in fact, every province has an Association of Architects, Planners, Landscape Architects and Heritage Architects. Admission to the Association is possible after an examination and allows to formally have the title of Planner.
Planners are thus formally existing only since 2001, with a relatively limited number of schools and graduates, and a still large number of authorities and other bodies which are potentially interested in their competences.

Photo: L. Attardo
Careers
The last Alma Laurea survey (2019) among MSc graduates in Torino shows that 72,4% of interviewees had, after one year from the degree, a job. After three (93,2%) and five years (94,6%) from the degree there is a significant increase.

Starting a career: how to create a portfolio 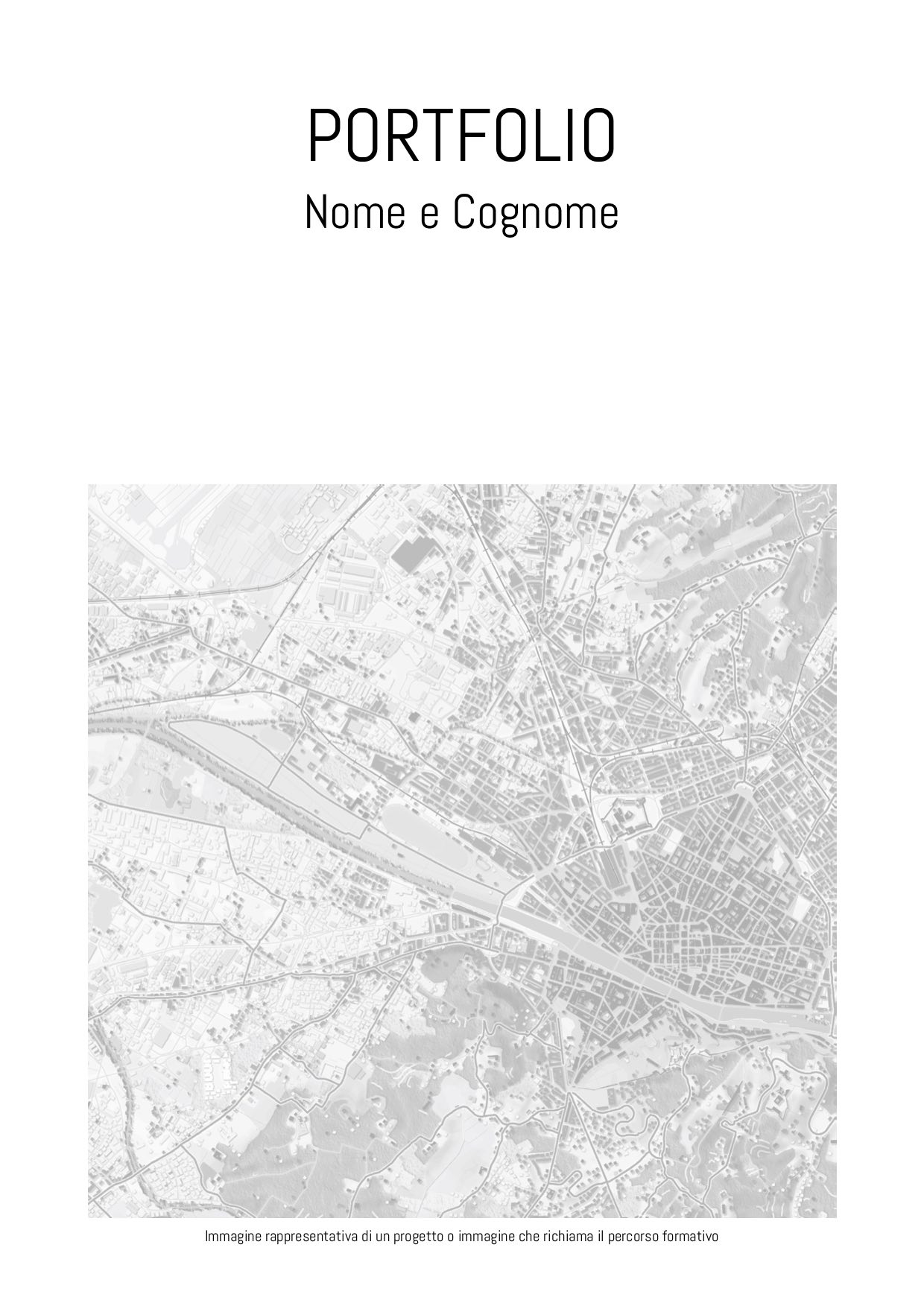 To enter the labour marker in the best possible way it is important to show to the interview or enter the selection process with a good Curriculum Vitae and, because of the training process for planners, a portfolio.
The portfolio is meant to show your skills and competences with images and a structure that is made to highlight your abilities. To help you in preparing a portfolio, a model has been prepared, as well as an indesign template. Please find all the documents in the .zip file available  in the MSc webpage of the Teaching Portal.
Career paths of some of our graduates
Actions for the promotion and valorisation of the profession
In 2014 a letter has been sent to several relevant recipients: from the responsible of Planning of the Piedmont Region to heads of relevant organisations in the city and the region. The letter, signed by - among the others - the Head of the Planning and Design School, the President of the Architects' and Planners' Association, calls for attention to the role of our graduates so that they can be included as potential selected professionals in public calls regarding urban, landscape, environment and territorial planning and design.
© Politecnico di Torino
Corso Duca degli Abruzzi, 24 - 10129 Torino, ITALY